Rousteing explains that “this new B, echoing some of Pierre Balmain’s mid-century monogram designs, works well for patterns and adornments for the house’s many collections”. The creative director has already used the new logo for his Pre-Fall 2019 collection. The new logo includes a circle around the P and B to symbolize Paris, where the brand holds its headquarters, and the brand’s founder Pierre Balmain.

The Balmain brand is more than excited to implement the new logo in future designs. At the conclusion of the Pre-Fall 2019 show, the brand updated all their social media pages and officially uprooted the new logo. Balmain followers have questioned that the new logo will be easy to counterfeit, a have compared it the Chanel logo. Balmain goes after a more simple look, after nearly 70 years. 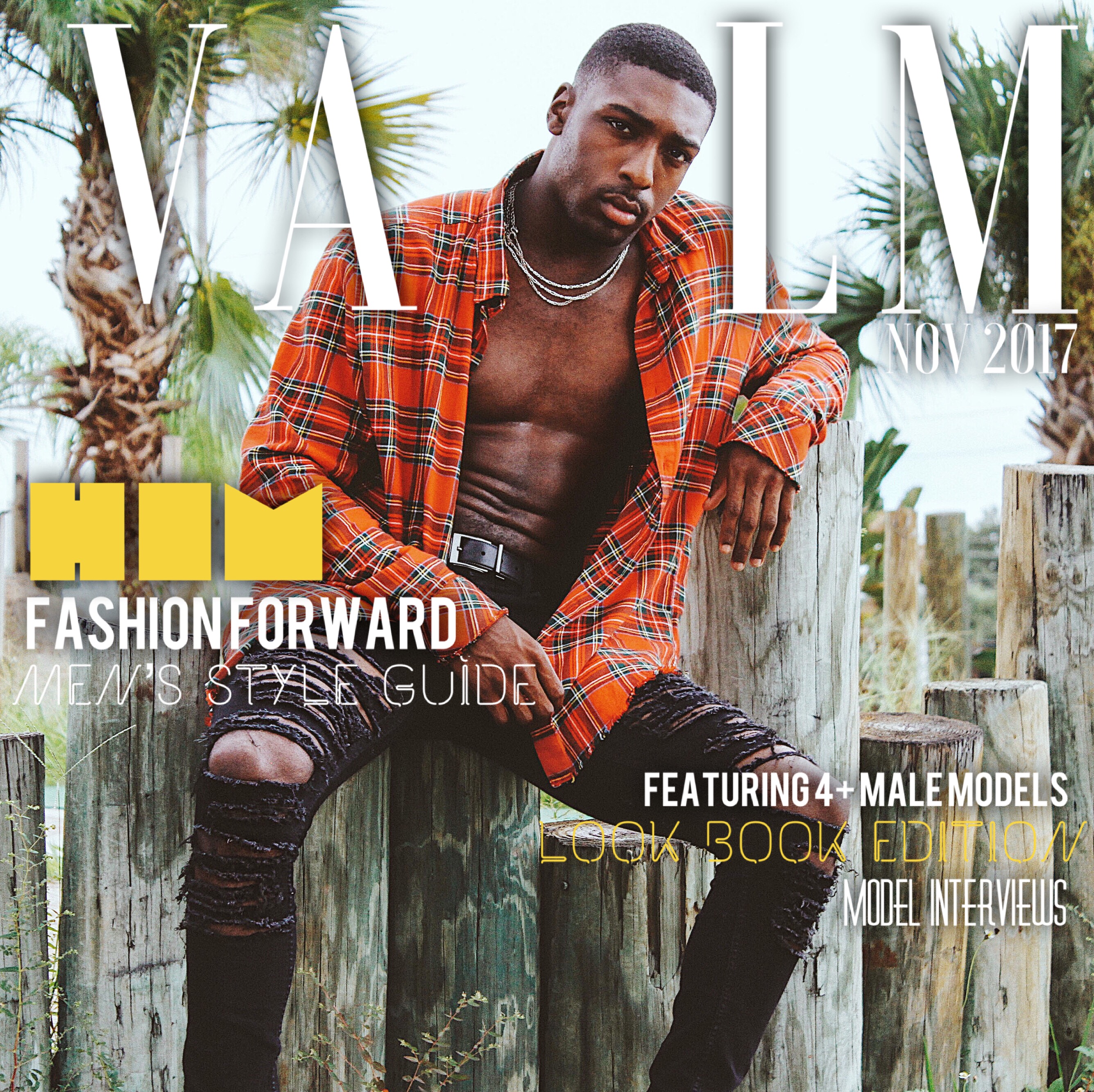 WANT TO VIEW AN ISSUE IN OUR DIGITAL MAG? No problem love, Gain exclusive access to one or more issues today. Enjoy our premium featured powerhouse issues TODAY!!